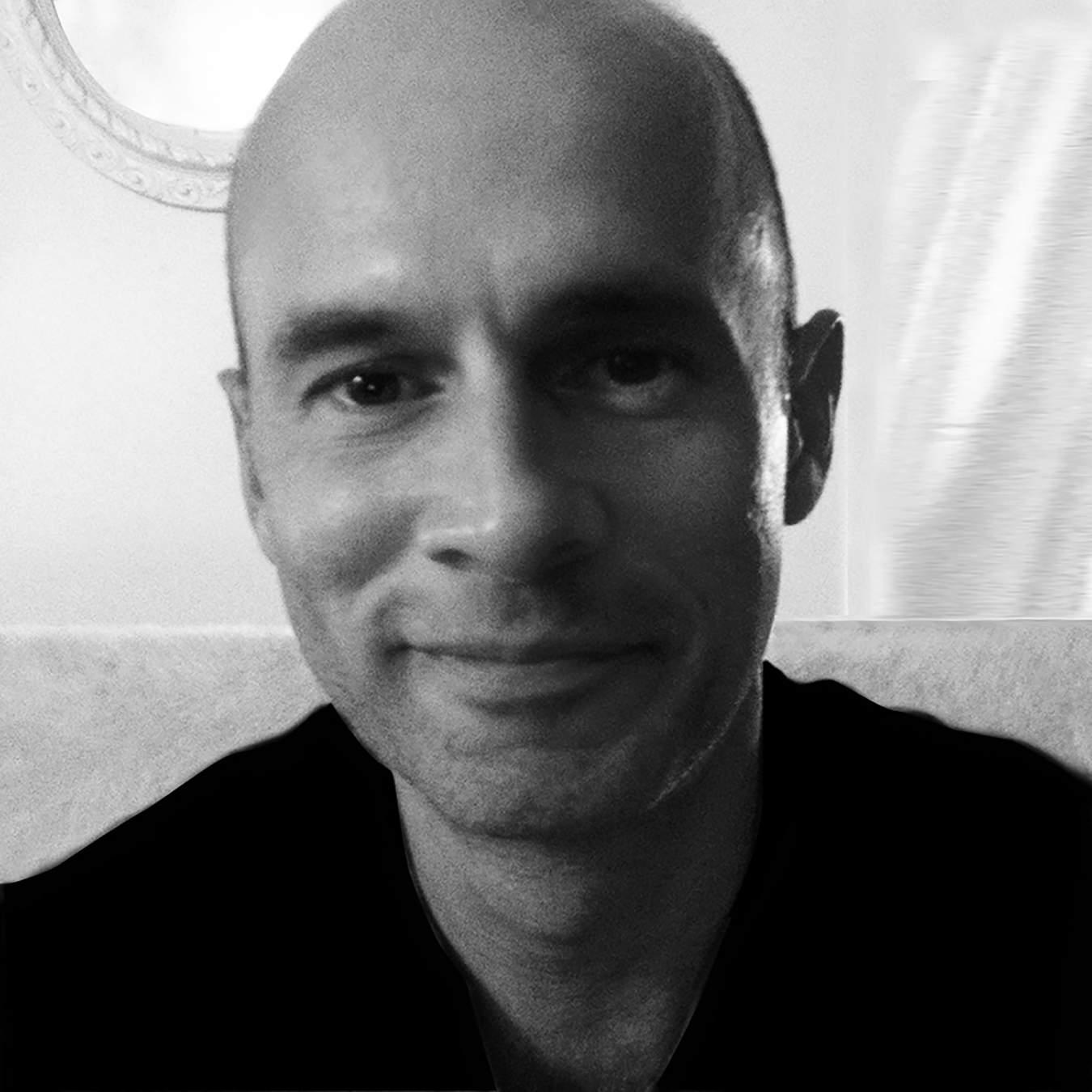 Born of Hungarian and Dominican parents, Paul's family fled the political upheaval in the Dominican Republic, after the collapse of the Trujillo dictatorship to the stability of Puerto Rico. Paul studied art at La Liga de Estudiantes de Arte de San Juan, and at 17 he moved to Massachusetts to study art and design at UMASS Dartmouth (Swain School of Design) from where he graduated. He continued (and continues) his studies in art at the Cooper Union Continuing Education program and abroad and most recently at Art New England at Bennington College in Vermont. In 2005, Paul went on to win an American Graphic Design Magazine Award and in 2016 the Kenise Barnes Fine Arts / Julia B. Fee Sotheby's Award at the Larchmont Arts Festival. His mixed media work has been featured in juried exhibitions and solo shows both regionally and nationally and in 2014 in Elle Decor's October issue. Paul has called NYC home since 1995 and continues to work from his home studio in the East Village. He can also be found on instagram @PaulAntonioSzabo

2017 Life on the Canal Then by Artists Now, a group show at the Erie Canal Museum. Curated by Virginia Creighton. Syracuse, New York

2016 Kenise Barnes Fine Art / Julia B. Fee Sotheby Award Winner. This award was established in 2011 and it is presented to a selected artist at the Larchmont Arts Festival who shows merit and promise.

2016 Look, A Portraits Show. Curated and exhibited the work of eight artists, including my own work at the Hudson Guild Gallery, New York City.

2015 Solo Show. Living Abstracts: The Seen and the Unseen. Oresman Gallery at the Larchmont Library. February 2 to February 27. Larchmont, NY

2014 The transverse. A small group show on transportation, curated by Virginia Creighton at the Port Authority Bus Terminal in New York City

95 Heterogeneous. Juried national exhibit organized by the University of Minnesota

Bachelor of Fine Arts in visual design and illustration

A month-long course in drawing, design and photography